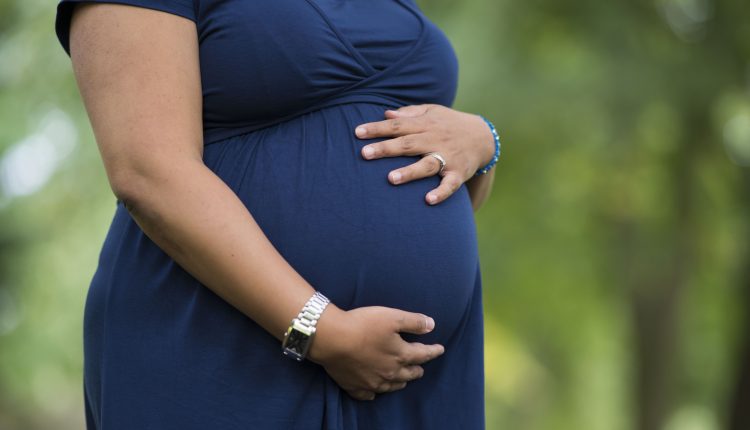 A man from North West Province in South Africa has committed suicide after stabbing her pregnant girlfriend, causing her to lose the unborn baby.

Bonolo Sealolo, 32, is still recovering in the hospital after the incident that happened three weeks ago. Her baby did not survive the stabbing.

North West Department of Community Safety spokesperson Alpheus Koonyaditse, said the incident happened at Lokaleng Village, Taung, but they only to know about it last week.

The boyfriend, MacMillan Oliphant, had asked Sealolo to boil water so he could have a bath. Once the water had boiled and it had been poured in the bath tub, he locked the bedroom door as she lay on the bed.

The family broke into the bedroom as they door was locked from inside and found their pregnant daughter lying on the floor in a pool of blood. The man is is reported to have shouted, “I will die with my child” before slashing his throat and wrists.

“Police, neighbours and paramedics were called and the woman was rushed to hospital while the man was declared dead at the scene,” Koonyaditse narrated.

Community Safety MEC Sello Lehari said the North West province has witnessed an increase in the number of GBV cases.

“I still cannot believe that something as horrific as this is continuing to happen in our communities. We must find a way to raise our children to respect one another and above all to value life”, said Lehari.