Frederick Ganyani Tshabalala better known as DJ Ganyani, is one of the oldest and best South African DJs. He is the grand master of harmonic mixing of compatible songs and also one of the best producers of house mix in over two decades. DJ Ganyani is famous for his hit songs ‘Xigubhu’, ‘Fading’ and ‘Emazulwini’. So, what should you know about him?

Where is DJ Ganyani originally from? 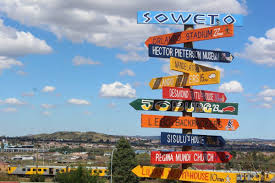 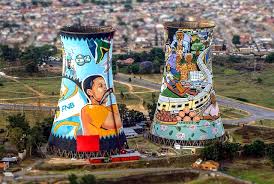 DJ Ganyani was born on the 19th of January 1969 in Limpopo and Ndofaya, situated in Meadowlands, Soweto. Due to its cosmopolitan nature, Soweto breeds a lot of talent. Other artists who came from Soweto include ‘The soil’ and Samthing soweto.

What did DJ Ganyani do before the music?

Growing up, Frederick was passionate about music, and he listened to various genres of music. Upon finishing high school, DJ  Ganyani pursued a Bachelor of Commerce degree at UNISA; however, he dropped out after a while. He began selling cassettes at taverns, taxi ranks and on the streets of Soweto. As he was now into the music business, he slowly began to deejay at home, during parties and social gatherings. Gradually he became good and went on to play at soccer games, taverns, nightclubs and weddings.

How did DJ Ganyani learn to mix? 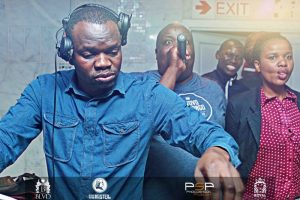 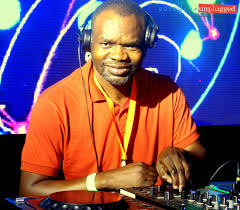 DJ Ganyani came from a family of music lovers therefore, he taught himself to deejay and his family supported him. They provided an audience with which he could assess his progress. With time, he managed to teach himself various DJ skills to manipulate prerecorded music. Such skills include equalization, cueing, beat juggling, and phrasing, among others. To date, few DJs can perform transitions and overdubs the way Ganyani does. In addition to mixing, Ganyani also taught himself to produce music and since he loved music, it was not hard work.

When did DJ Ganyani get a break through?

After several years of DJing and a few personal music productions, DJ Ganyani finally attracted SABC 1. He was requested to broaden the Simunye brand to charm youth. Diligently, he put together two albums titled Simunye House Grooves Volume one and two. The two albums were packed with jams that charmed the youths and his popularity soared. Thereafter, he became a household name in the house music genre. 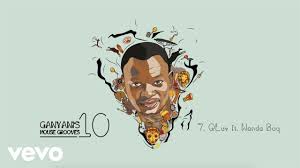 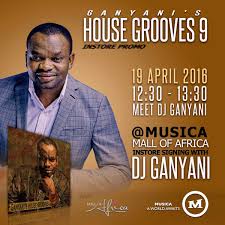 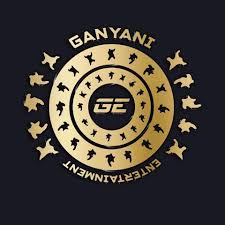 Frederick Ganyani  Tshabalala is the founder and CEO of Ganyani Entertainment, a music operation and sound equipment company. It was opened in 1990 and has contributed a lot to the success of DJ Ganyani. Among other works, the company strives to serve the lifestyle and entertainment needs of individuals and corporate clients. It achieves this through a selection of the finest DJ’s and the latest, up-to-date sound and stage equipment. Through Ganyani Entertainment, DJ Ganyani has tutored, mentored and inspired the likes of DJ Mbuso, DJ Clock, Fiesta Black and Nomcebo. Currently, it is home to artists such as De Mogul SA, DJ Zoe and P Tempo.

What has DJ Ganyani achieved so far?

At the age of 51years,DJ Ganyani has achieved a lot including the following;

Who is DJ Ganyani’s wife 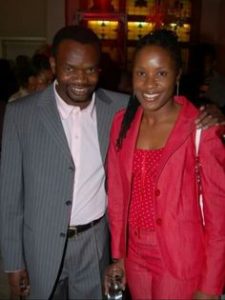 DJ Ganyani has not yet revealed the name of his wife, but they have been married for almost two decades. This lovely couple has 3 children, two girls and one boy. Interestingly, DJ Ganyani has not been caught up in scandal like other artist which suggest that he is a decent man.

What is DJ Ganyani’s Net worth?

DJ Ganyani has a net worth of R10 Million.

How does DJ Ganyani make money? 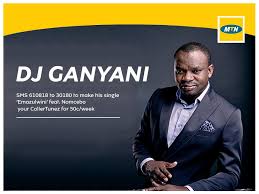 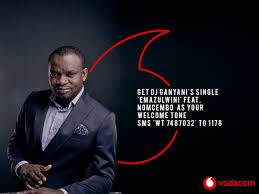 He makes money from gigs, guest appearances, endorsements (Vodacom/MTN), music royalties as well as YouTube views. Most importantly, DJ Ganyani makes a lot of money from his company Ganyani Entertainment which has been running for 20 years now.