WATCH: eNCA anchor Shahan Ramkissoon back on air after testing positive for Covid-19 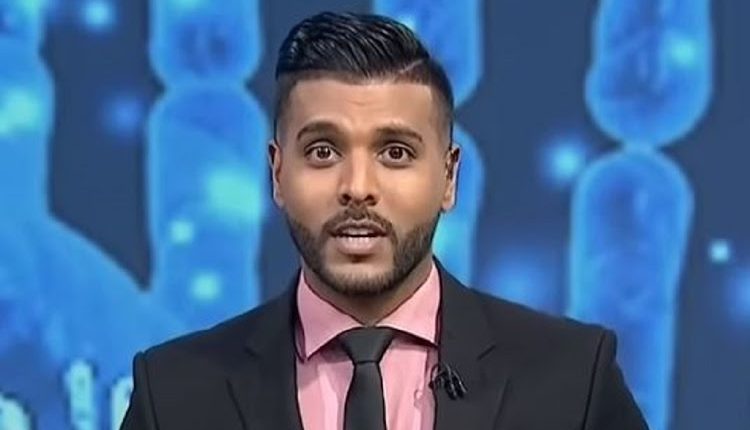 eNCA anchor Shahan Ramkissoon is back on air, after testing positive for Covid-19 on 22 June.

In a video shared by eNCA on Twitter, Shahan said he is “feeling great” after being off-air and in self-isolation since testing positive. He said he is now well enough to bring the channel’s viewers headlines in 60 minutes.

After he tested positive, eNCA said Shahan will remain off-air and in self-isolation until the end of the stipulated 14-day period.

The Lead will broadcast from the Shahan’s home in Johannesburg, weekdays at 17:00.

He is back! @ShahanR back on air this afternoon. #TheLead, 5pm. Only on #DStv403 pic.twitter.com/PXMBFfOu8i

eNCA anchor Shahan Ramkissoon is part of a team based in the channel’s Johannesburg office isolation studio that was set up eight weeks ago as part of the broadcaster’s disaster management plan.

The studio was set up in accordance to COVID-19 protocols to help minimise risk and manage the number of staff members working in a single area.

eNCA says the isolation studio is completely removed from the channel’s main broadcast area, and its operations have not been impacted.

All staff members on the affected shift, based in the isolation studio, were sent home to self-isolate.

The channel said it has initiated further measures to protect its employees, including the addition of separator screens inside the studios operating rooms.

The channel also pledged to continue to monitor the health of affected employees.