Kaizer Chiefs confirmed that three of their players signed new contracts with the club, extending their stay at the Naturena outfit. 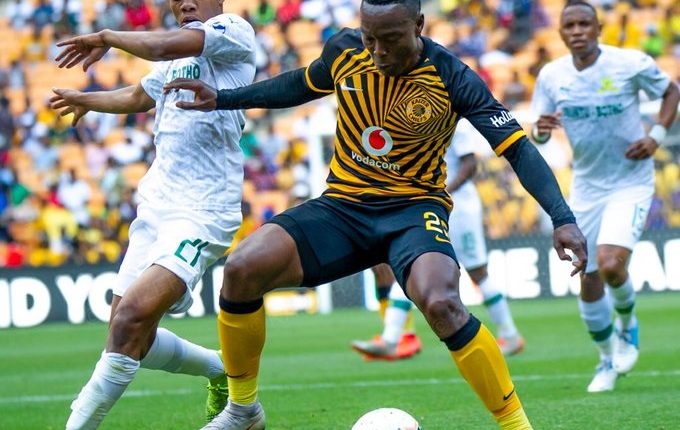 Kaizer Chiefs confirmed that three of their players signed new contracts with the club, extending their stay at the Naturena outfit.

The 27-year-old midfielder who joined the PSL giants from the Limpopo based Baroka FC in 2018 has extended his stay at Kaizer Chiefs.

“Foremost, I am emotional about it. I want to thank the Chairman for this opportunity. I want to thank everyone involved in seeing that I can still contribute to this immense institution,” he said.

Ex Maritzburg United midfielder Philani Zulu who joined Kaizer Chiefs in 2017 has extended his contract with one year.

“I feel happy and grateful. All I can do to show gratitude and appreciation is to continue working to the best of my ability. I want to give back to the club. Thank you to the Chairman.”

“I’m excited about my contract extension. It gives me a chance to improve further and compete at one of the best clubs on the continent. It is an honour to be here!”