Orania a white’s only town for Afrikaners located in the Northern Cape, South Africa is one of the controversial settlements. The town doesn’t subscribe to South African laws, they have their own currency and no police or prison. The town authority has rejected the Rainbow Nation concept. 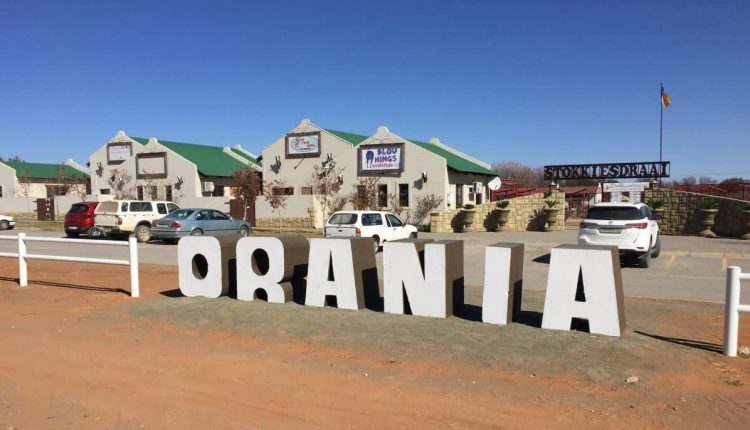 Orania a white’s only town for Afrikaners located in the Northern Cape, South Africa is one of the controversial settlements. The town doesn’t subscribe to South African laws, they have their own currency and no police or prison. The  Orania town authority has rejected the Rainbow Nation concept.

Carel Boshoff is the man behind Orania town. He is the son-in-law of former South African Prime Minister Hendrik Verwoerd.

Carel Boshoff bought the dilapidated town for around R1.5 million (US$585,000), on behalf of the Orania Bestuursdienste (OBD).

Where is Orania Town Located?

The Orania town is in the Northern Cape Province in South Africa.  Its located along the Orange river. The town is divided by the R369 and lies half way between Pretoria and Cape Town.

The aim of the town is to ensure the survival of Afrikaners by keeping their language and culture alive. Any person who defines themselves as an Afrikaner and identifies with Afrikaner ethnicity is welcome to live in Orania.

The town authority has rejected the Rainbow Nation concept.

The Orania town population have grown significantly over the years.

Carel Boshoff, President of the Orania movement in the Northern Cape.

In 2019 Carel Boshoff’s presidency was under threat after a purchase of Mercedes-Benz for R102 000, a 45% salary increase, and a long list of accusations of mismanagement.
Carel Boshoff salary
He increased his salary, called the “president’s honorarium”, by 45% to R22 000 per month. Months later Carel Boshoff stepped down as the President of Orania

The town’s territory originally covered 300 hectares (740 acres), and was expanded through a number of land acquisitions.

Orania have operational businesses, from manufacturing, industrial, survives and farming, over 100 formal business operates there. All jobs in Orania are reserved for Afrikaners only. Non- Afrikaners are prohibited to work in Orania unless if they possess rare skills that locals do not have.

The town has its own currency the Ora, a medium of exchange used for local transactions in the white’s only Orania Town.

Their currency is only functional within Orania and used to carry out transactions locally. The Ora have various notes denominations. 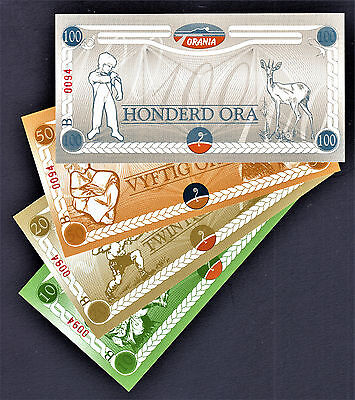 The currency is believed to be a bit stronger than the South African Rand.

The Orania town is free from criminality hence there is no police, army or prisons. It is reserved for Afrikaners and those who conform to the Afrikaners culture.

Newcomers are motivated to move to Orania by the desire to escape crime, most of the newcomers are previous victims of crime. The town is secure to the extent that they do not lock their doors.

Minor crimes such as theft and domestic issues are handled internally. The town has Traffic monitoring volunteers who carry out watch controls.

Community loots and burn down white owned farm in KZN

In case of conflicts, Orania residents use internal mediation and arbitration processes available by the town council.

Over the years, Orania has been visited by many public figures, including 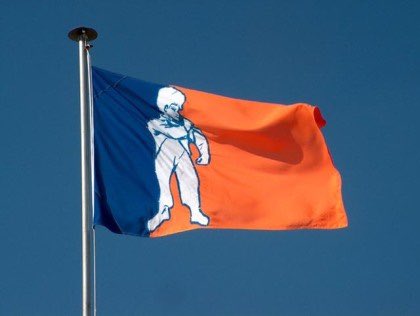 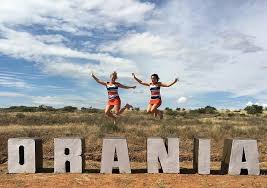 “I don’t sleep with you,” Mai Titi lashes at Passion Java (video)