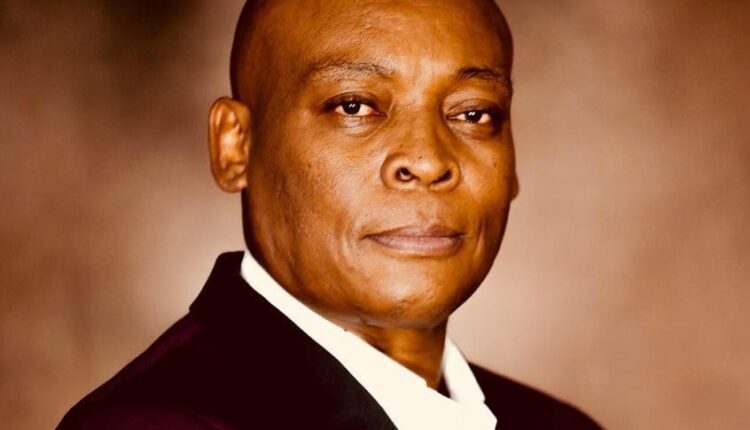 Seiphemo will play Hector Sebata, a wolf in sheep’s skin, he enters the world of Tembisa as a high-ranking police colonel with a penchant for the narcotics trade. Hector is expected to shake things up for the Khoza family.

Rapulana Seiphemo known as Tau Mogale on Generations The Legacy is not know to cunning tactics and is poised to successfully fit into his new role on The Queen.

His long battle with foe who turned ally Jack Mabaso and alliance with the Moroka family on Generations The Legacy keeps The Queen Mzansi fans speculating on his new colonel role.

Related: Generations The Legacy Teasers May 2020 – Catch up, Latest Episodes