Fundiswa Zwane Biography, Age, Imbewu, Generations, Instagram, Husband, DaughterFundiswa Zwane fired from Imbewu The actress, who played Madonsela, was reportedly let go after her management asked for a raise. She will be replaced by new actress Brenda Mhlongo.

Fundiswa Zwane is a South African Actress and media personality, she was born on the 6th of June 1985. Fundiswa Zwane is 35 years old.She was born and grew up in Port Shepstone in KwaZulu-Natal. Fundiswa grew up in a lovely family set up, a family she described as robust and shaped her into this great personality.” I was raised in a robust black home filled with lots of joy and love. This encouraged my talents from a young age.”

She is the single mother of one daughter and she wears it with pride, refusing to be shamed by society into feeling like less because of it. She is currently working hard towards making the world better for her daughter and other young girls.

Fundiswa was decisive about her acting career at a young age. She chose her dream and followed it, during her high school days Fundiswa Zwane belonged to the gumboot dance group.She went to a film school after completing high school.“I knew when I was in high school that I wanted to be an actress. I was part of the gumboot dance group, and once after a performance, the whole school was in stitches.“This turned me into an overnight sensation, and I enjoyed my time on stage. I knew then that I would pursue a career in the arts. After high school, I followed my drama teacher’s advice and went to film school.“I booked my first TV role while doing my third year. From that point, I pitched up for every audition and gave it my best.” she shared.TV Roles

In Generations, Fundiswa Zwane  played Rathabile an outspoken young intern at New Horizons advertising agency. She later turned out to be good friends with Khetiwe.In 2011, Fundiswa also landed a starring role in the SABC1 drama series Divers Down, as Avumile.

She also co-created the Mzansi Magic sitcom It’s for Life with Gugu Zuma and Thuli Zuma. The series aired on the channel (July-October, 2011).The series, It’s for Life, is all about women who found out that they had a squatter in their new house and are forced to live with her.Later in 2015, Fundiswa portrayed a guest role in the second season of Traffic!, eKasi+ police procedural series.

Fundiswa Zwane was fired from Imbewu, the actress, who played Madonsela, was reportedly let go after her management asked for a raise.Fundiswa she will be replaced by new actress Brenda Mhlongo

Fundi loves pictures, this explains why she is comfortable behind the camera, here are a few of her pictures 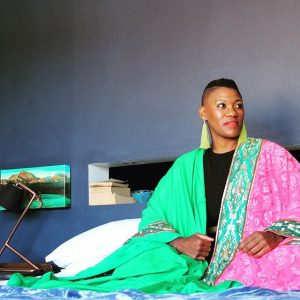 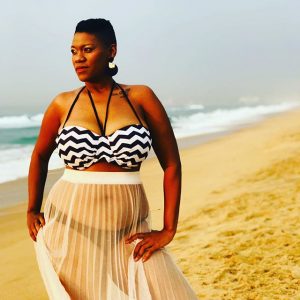 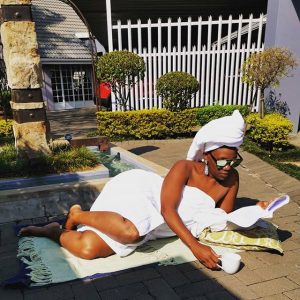 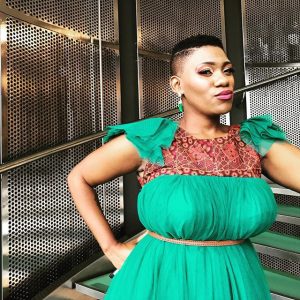 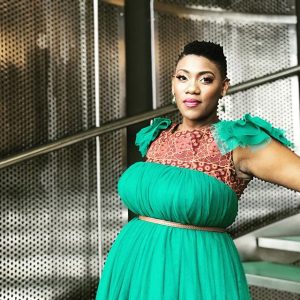 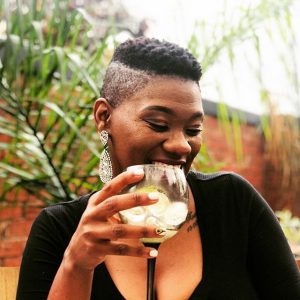