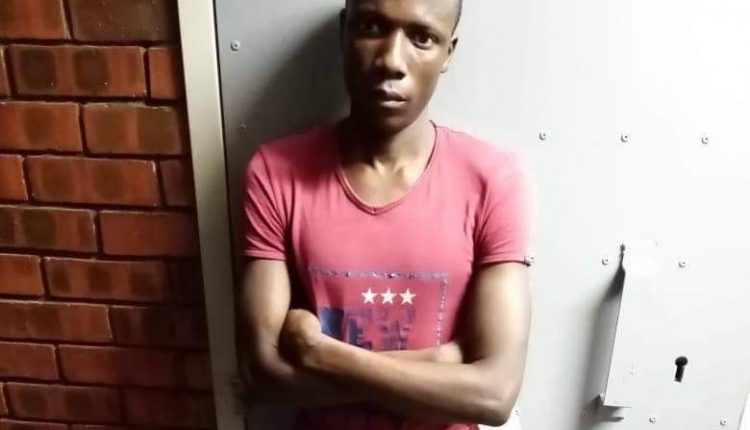 The 25 year old escaped from remand prison pending trial for nine cases including 2 counts of murder, and robberies. 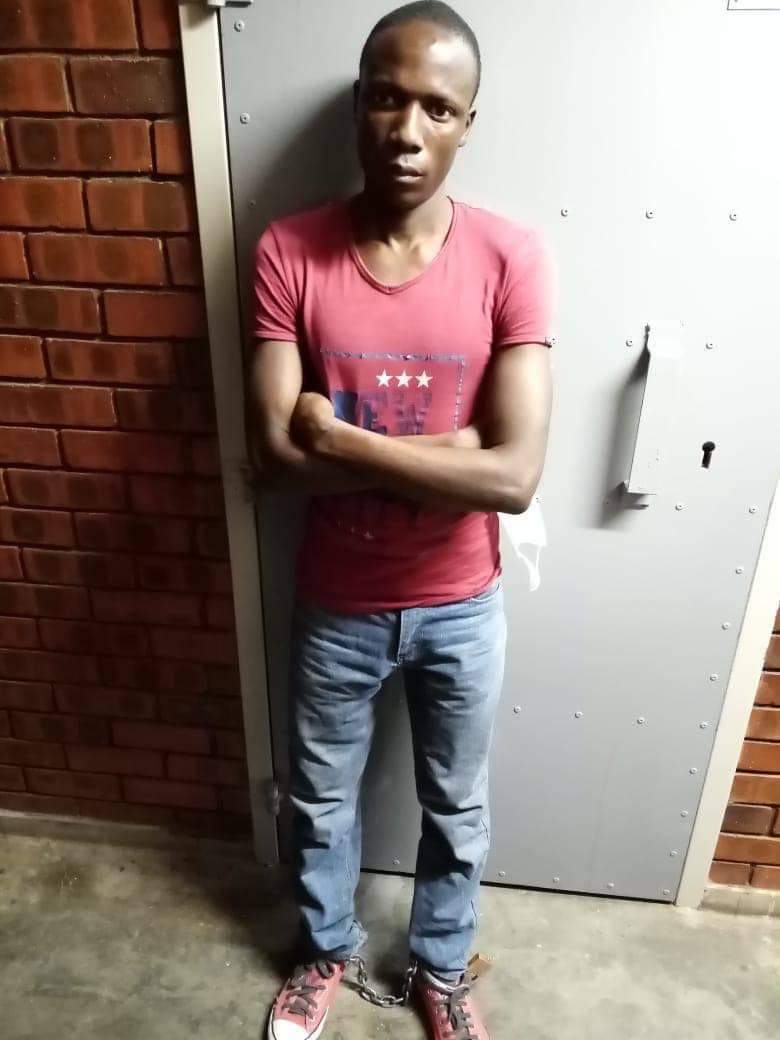 “The suspect who is a Zimbabwean, was arrested for nine offenses that he allegedly committed from June 2018 to February 2020 around Hlanganani, Giyani and Letsitele policing areas,” he said.

Community loots and burn down white owned farm in KZN

“Preliminary investigations revealed that the escapee used an unknown object to cut open a certain portion in the cell building.”

Limpopo police advised the public against trying to apprehend him since he is considered a dangerous criminal.

Escapee Knowledge Mashava is believed to have crossed Limpopo river into Zimbabwe as he was last seen heading North.

According to fellow Zimbabweans who knew the escapee, he hails from Zimbabwean oldest province Masvingo Province in the Mashava area.

“We have known him since 2018, he has been in and out of police cells mainly for assault cases. He is known for robbing people mostly Zimbabweans who travel here to do their shopping. Such kind of criminality invites trouble for some of us hard working Zimbabweans. You will see on social media South Africans saying Zimbabweans must fall, Zimbabweans must go, this is because of these people who rob people here.,”

Asked where he is likely to be, they mentioned ” arowa pasi” meaning he has gone home.

The police spokesperson revealed that at least 30 Zimbabwean nationals have escaped Limpopo police custody in the previous 12 months.

Over the lockdown period, South African Correctional services have repatriated over 250 prisoners back to Zimbabwe, a move meant to free prison resources.