You are still allowed to use Ecocash, RBZ speaks on mobile transactions suspension 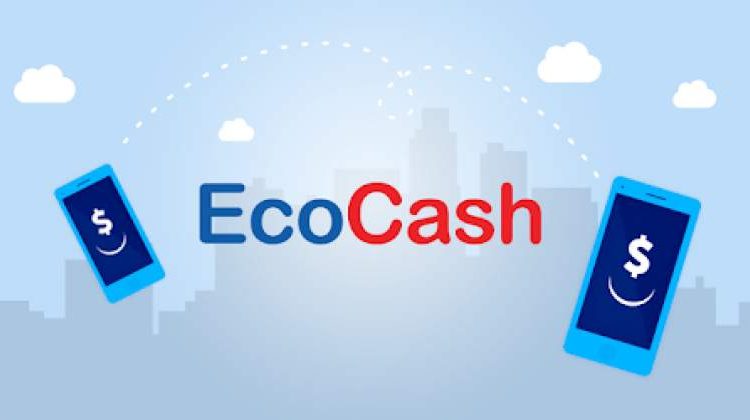 Part of the statement by the RBZ read:

On the Suspension of Monetary Transactions on Phone Based Mobile Money Platforms
Following the Govemment Press Release on the Suspension of Monetary Transactions on Mobile Based Money Platforms (One Money, MyCash, Ecocash and Telecash) dated 26 June 2020, the Reserve Bank of Zimbabwe (the Bank) wishes to advise the public as follows: a) All mobile money agents are suspended Aom facilitating mobile financial transactions with immediate effect. b) All merchant transactions are suspended except for receiving payments for goods and services as well as payment of utilities (water, power and airtime), which have been limited up to ZW$5000 per day for the convenience of the transacting public. c) All mobile money liquidations should be done through the banking system. d) All bulk payer transactions have been suspended with immediate effect. These unprecedented measures have been necessitated by the need to protect consumers on mobile money platforms which have been abused by unscrupulous and unpartisan individuals and entities to create instability and inefficiencies in the economy. Members of the public are assured that their bona-fide transactions will be processed normally.
John P. Mangudya Governor 27 June 2020

The announcement comes as the government is accusing Ecocash of creating fictitious money in the economy through agents. The government says Ecocash’s suspense account has huge Lamont which are unaccounted for and reconciling items have taken too long to be cleared.

The ban on mobile transactions has been criticised by Zimbabweans as it is the most used method of transacting as there is insufficient cash in the economy.