by Gilmore De Vries
in Sport
0

The 2021 African Cup of Nations (also known as AFCON) will be held in Cameroon from the 9th of January to the 6th of February 2022. The biggest football event in the African continent will reunite the best African talent in an exciting and high-quality tournament.

Managers of the best clubs in Europe will not fail to complain about the absence of key players. And the reality is that now more than ever, Africa provides several of the biggest stars in European football.

The initial plan was to organize the tournament during the summer of 2021 in order to take advantage of the summer break and cause the least inconveniences to clubs. But due to climate concerns in this period of the year in the host country, the dates were pushed back to the traditional winter tournament dates.

The Premier League is supposed to be the tournament most concerned by the absence of players, after French Ligue 1 announced earlier this year that the clubs had reach an agreement to forbid the release of players for AFCON.

Around 40 players could travel to Cameroon after Boxing Day, the famous Christmas fixture, and some of them could be returning until mid-February. This means that they’ll be missing up to 6 Premier League games and 2 FA Cup fixtures.

We can expect a debate between European clubs and the African federations regarding the release of players because as per FIFA regulations, clubs should release players no later than a week before the tournament starts. But the interpretation of the rule leaves space to consider the tournament start of every nation as a different one.

The opening game is on Sunday 9th of January, meaning that the rest of teams begin their tournament in the following week starting Monday 10th. This means that clubs could argue that the 3rd of January is the day they’re obliged to release players.

This conundrum will once again concern two Premier League clubs in particular, as Chelsea host Liverpool on the 2nd of January. Chelsea boasts the talent of Edouard Mendy of Senegal and Hakim Ziyech of Morocco. For Liverpool, it’s their top goalscorer Mohamed Salah of Egypt Sadio Mane of Senegal, Naby Keita of Guinea, and Joel Matip of Cameroon. Right now, both teams are fighting for the Premier League title as Chelsea leads the league table with Liverpool right behind them. 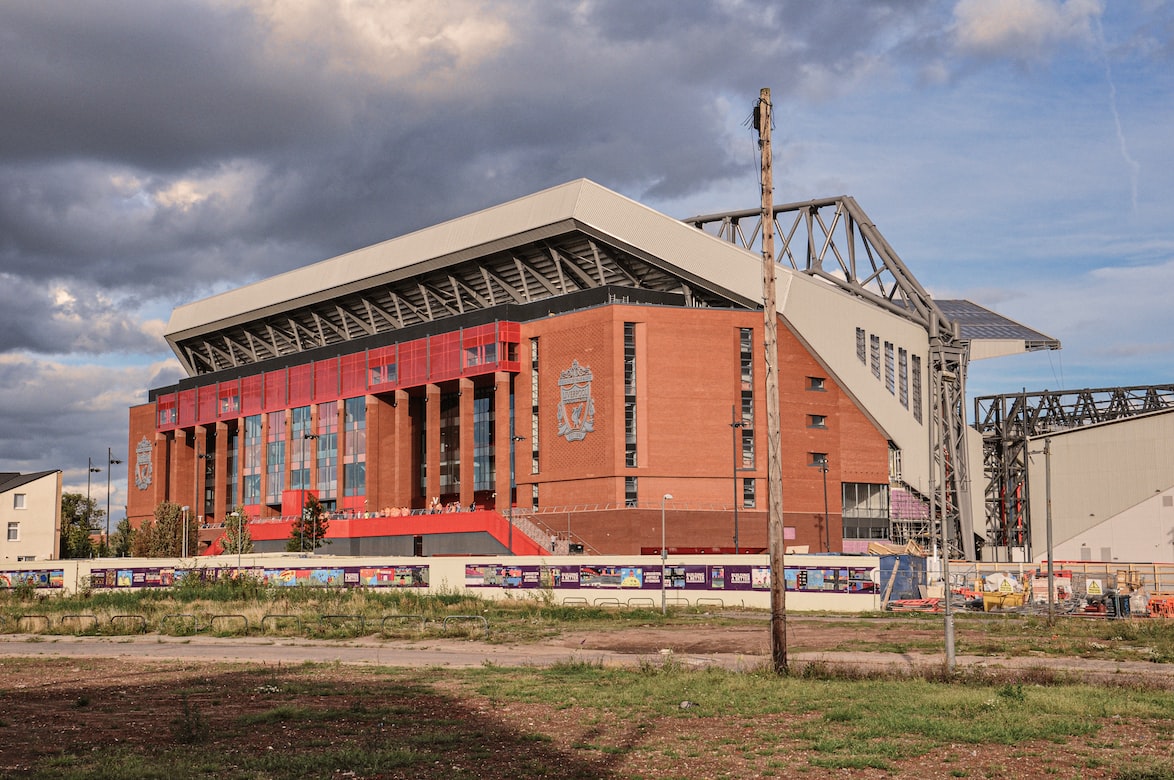 It seems as a battle might be in sight as there are teams such as Senegal that have the urge to count on the presence of their players as soon as possible in order to prepare for a tournament that sets them as favorites in the best betting sites in countries like South Africa where sports betting is legal and clients can find platforms in Afrikaans language. The best betting sites available in South Africa include Betway, Sportingbet or Sunbet who offer pre-match and live betting and the winnings on these platforms aren’t subject to tax payments. Even though the Bafana Bafana will not be present in this bout, football remains a fan favorite among nations not participating in the continental bout.

The African country with the biggest number of selectable players in one league is Nigeria, which counts up to 7 players across the Premier League. 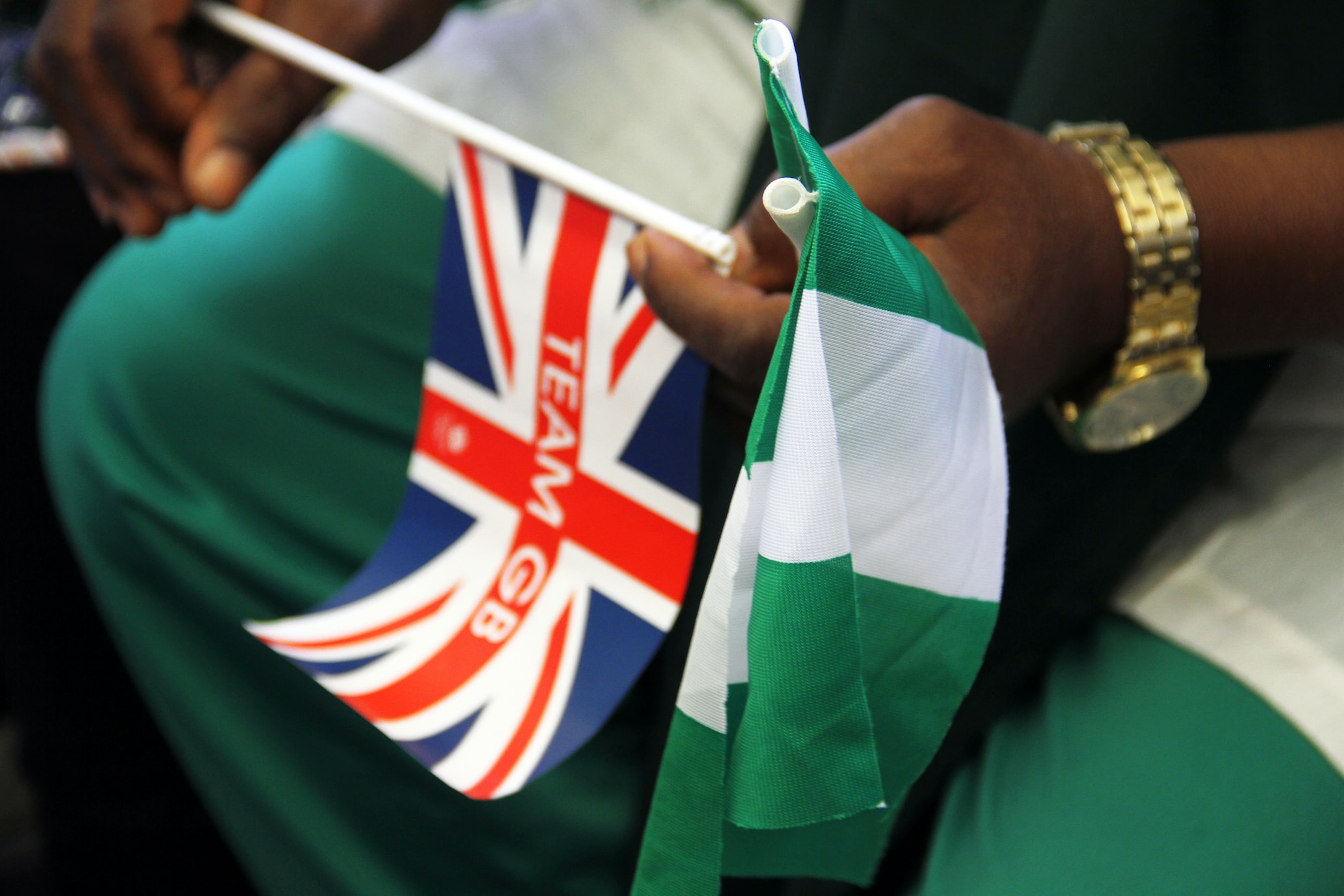 Other teams such as Watford have the most African players participating in the AFCON with up to 5 footballers: William Troost-Ekong (Nigeria), Ismaïla Sarr (Senegal), Imran Louza (Morocco), Adam Masina (Morocco) and Emmanuel Dennis (Nigeria).

This won’t be a problem in the rest of the European leagues as Spain, Italy and Germany have winter breaks from the 27th of December and won’t miss their players as much as in England. But several clubs will still have their main stars occupied in the AFCON like Naples with two of the best players in Serie A like Koulibaly of Senegal and Victor Osimhen from Nigeria. Morocco’s Achraf Hakimi will also miss a couple of games with Inter and their city counterparts will have Kessie with Ivory Coast and Bennacer with Algeria.