Presidential spokesperson Khusela Diko and husband Madzikane have released a statement after public outcry and controversy around the awarding of R125m COVID-19 procurement tender.

Presidential spokesperson Khusela Diko and husband Madzikane have released a statement after public outcry and controversy around the awarding of R125m COVID-19 procurement tender.

Diko and her husband were awarded two tenders amounting to R125million to supply personal protective equipment that was granted by the Gauteng Health Department.

The Dikos expressed their support for the government’s efforts to crack down on the misuse of funds meant to support the battle against COVID-19 in their statement.

They said they also understand the public’s mistrust due to years of cronyism in the state sector.

The family reaffirmed that there was no corruption in the awarding of a contract to Royal Bhaca Projects, and they’ve sought to cancel the contract.

President Cyril Ramaphosa faces an uphill task in dealing with the Dikos tender controversy as the ANC leadership mounts pressure for decisive action. 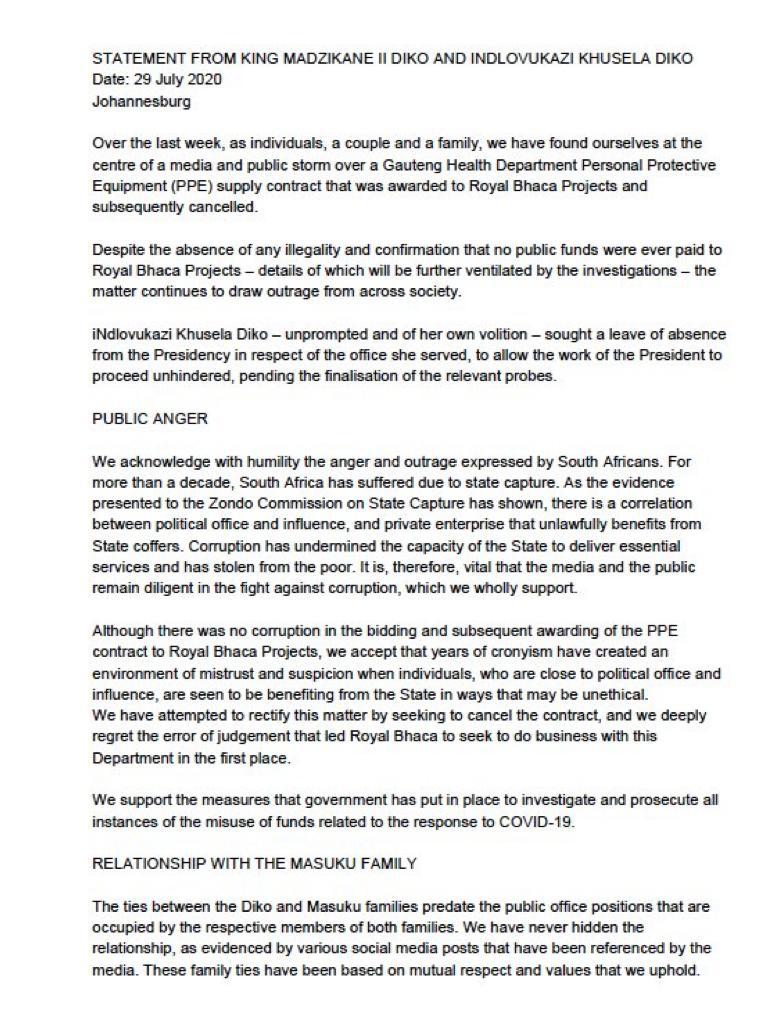 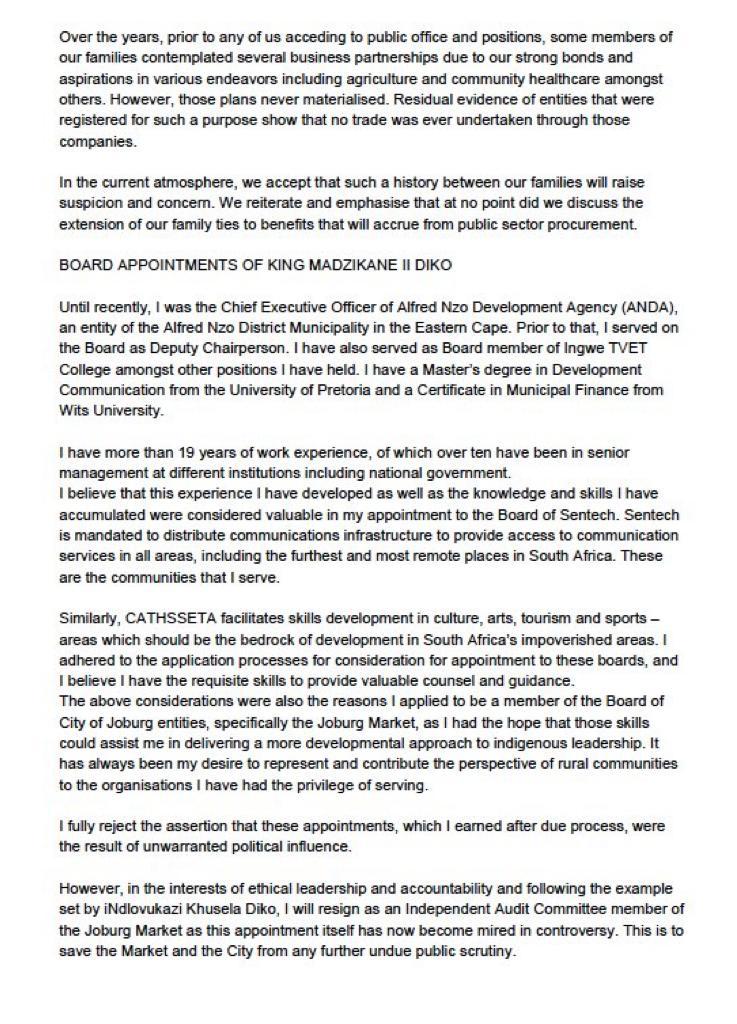 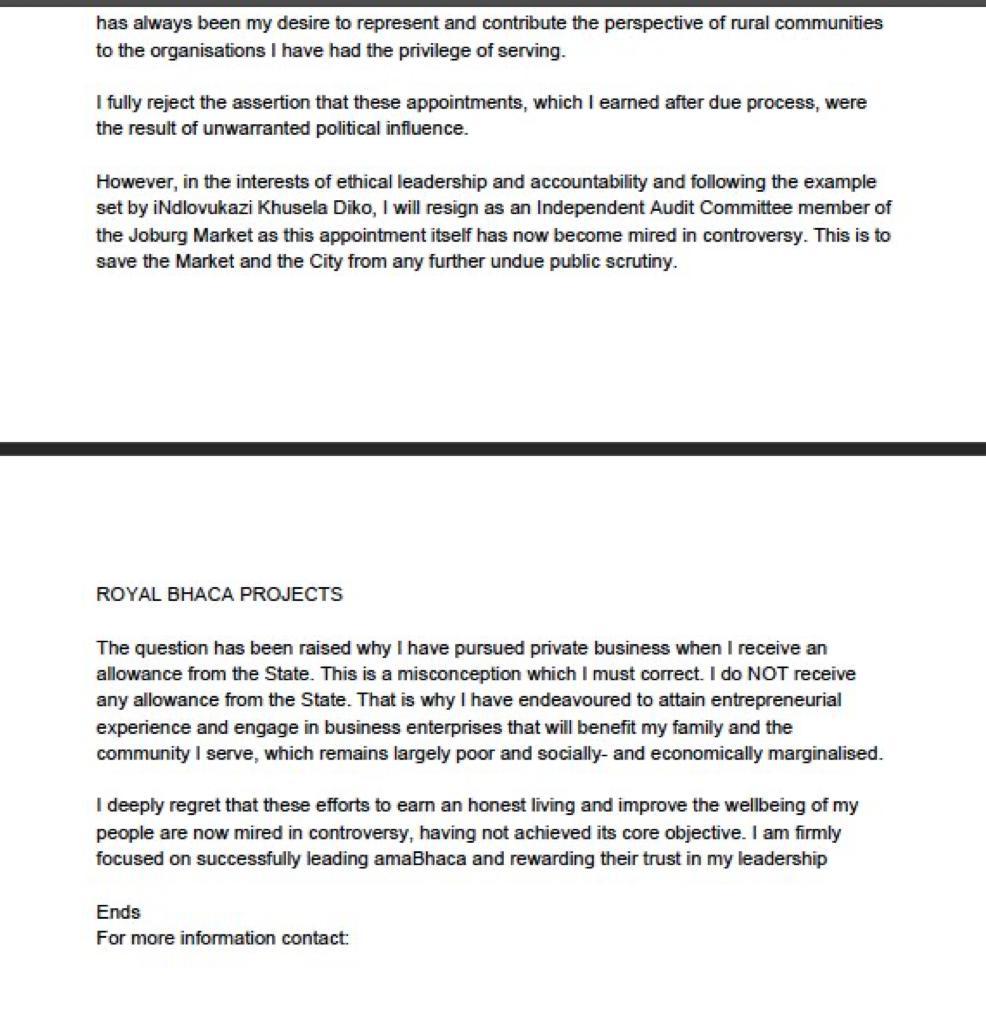 KHUSELA DIKO ON LEAVE OF ABSENCE

The Spokesperson to the President, Ms. Khusela Diko has taken a leave of absence and will temporarily relinquish her roles in government.

This is pending the outcome of investigations into the awarding of two subsequently cancelled contracts for the supply of personal protective equipment to Royal Bhaca Projects; a company in which her husband is a director.

The Presidency today confirmed that Ms. Diko formally made the request for a leave of absence to the Minister in the Presidency, Mr. Jackson Mthembu.

“I wish to thank the Presidency for timeously acceding to my request. It is of the utmost importance that the work of the Presidency and government as a whole is not undermined or adversely impacted by these allegations, especially at this time when our nation’s focus is on battling the COVID-19 pandemic” Ms. Diko said.

The Presidency has appointed Mr Tyrone Seale to act in the position of Spokesperson to the President during this time.