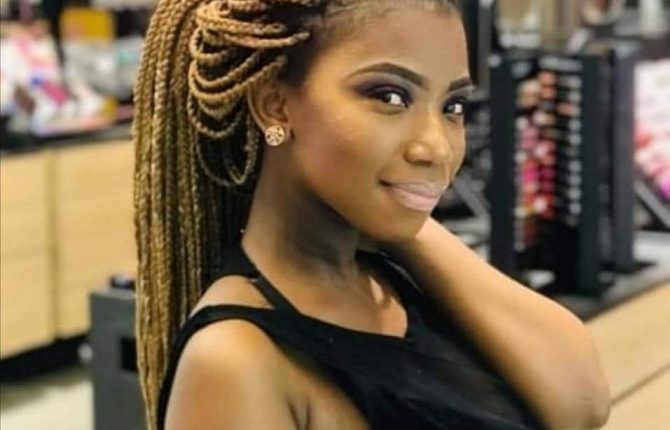 #JusticeForTshego what it means for South Africans

Tshego Pule represents all South African woman and man who are at risk of being murdered. The major question is whose name will trend with a hashtag next. Non-governmental and responsible governmental institutions encourages to SPEAK UP whenever your life feels threatened. Tshego’s murder come in a moment when South Africans are seeking justice for murdered Naledi Phangindawo who lost her life in the hands of her boyfriend.

Who murdered Tshegofatso Pule and why was she murdered?

Currently there are no arrests yet made connected to the 8 months pregnant Tshego Pule murder case.

Yet another woman brutally killed. Tshegofatso Pule who was also 8months pregnant. I am beyond devastated. I hope both her and her unborn child receive justice. When we share / retweet missing persons posts, the last outcome we expect is this. such a horrific way for anyone to die.Every day, women are given reasons to feels unworthy and uncherished. Having to go about your day not knowing what the person you trust is planning against you. I’m so sorry Tshego, you and the little one did not deserve that.Clearly that man who did that to tshego has no business still being alive