MEC for Education and Youth Development for Gauteng Province Lesufi Panyaza has been dragged to court by Afriforum over Orania must fall comments. 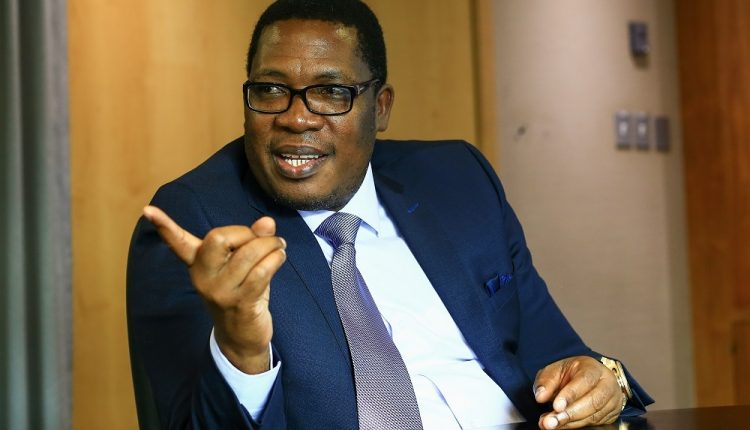 MEC for Education and Youth Development for Gauteng Province Lesufi Panyaza has been dragged to court by Afriforum over Orania must fall comments.


Earlier this week, Lesufi blasted the existence of independent Whites only town Orania in non racial South Africa and calls the Orania madness to end.

“This is money used in our country only by people who speak a certain language. They also have their own flag and laws. If you think we will keep quiet you are wrong. This madness must come to end. It’s a betrayal of our call for a truly non racial South Africa”

Panyaza has been summoned to court by  Afriforum and Carl Martin Kriel over Orania comments, a move he responded to as a tool to silence oppression and racism. 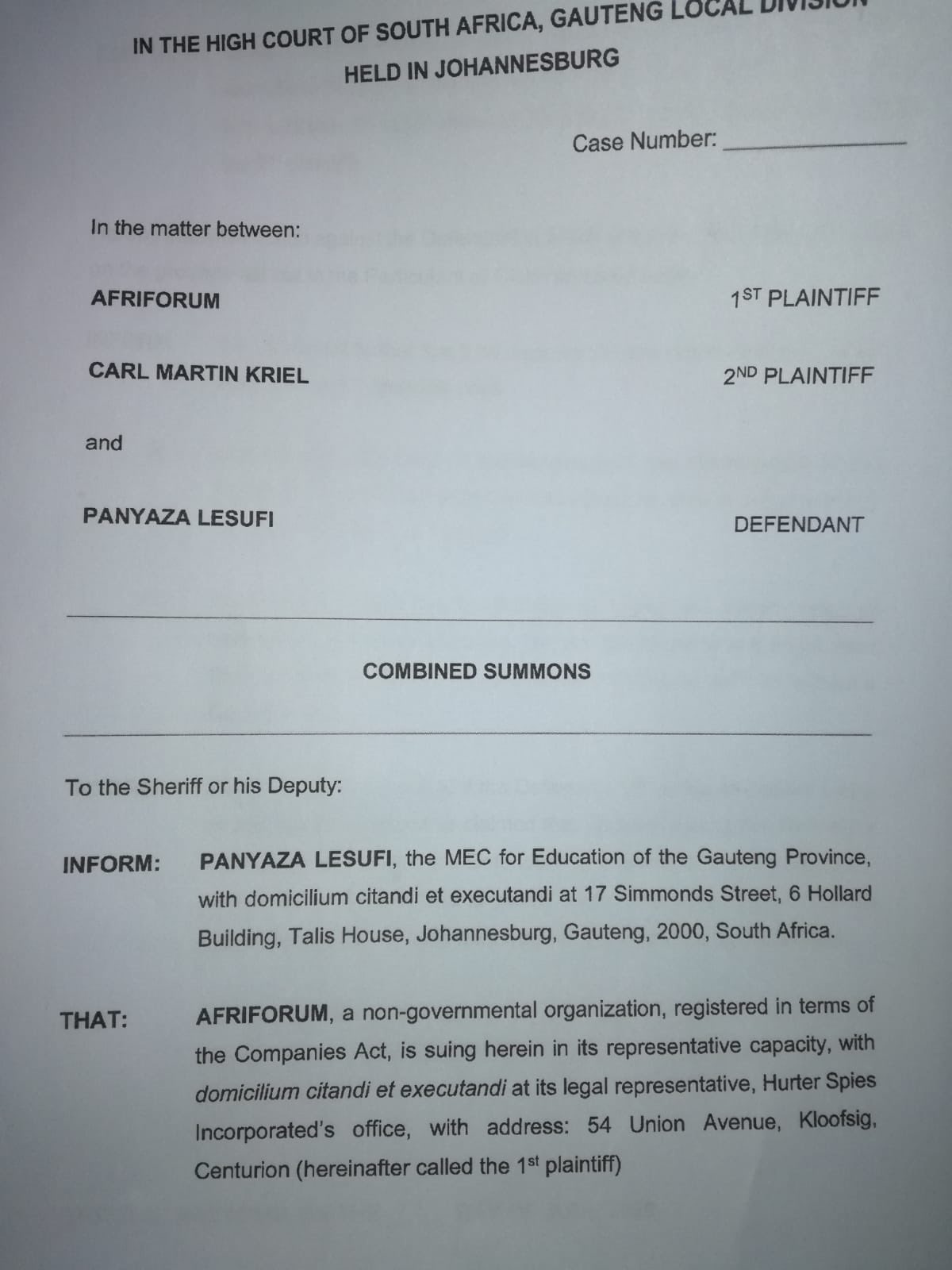 But you guys gave them this power during the codesa negotiations some of them where appointed as Ministers.

I say, we shouldn’t rest either. That place is not welcomed on our land. It doesnt Belong on sacred land that Is Africa.

Sadly, this government has allowed racists to be comfortable in our country after all we went through. These will not stop until we nip it in the butt once and for all.

The cause of this is the goodness of our government. They will fail we are behind you. Afrikaners Forum must just deregistered it’s about time.

Stand strong Lesufi. Do not be deterred by such racist organisations who push their agendas.

Ecocash issues a statement about Mobile Money ban by government

Miss SA 2020 contestant Shudufhadzo Musida in trouble after being arrogant